Share a memory
Obituary & Services
Tribute Wall
Read more about the life story of ELIZABETH and share your memories in the Tribute Book.

Elizabeth Flagg Nelson, age 95, passed away peacefully on November 8,2022. She was born April 24,1927, in Henning, Tennessee as the youngest child of Robert Flagg and Irene Flagg.

She was united in marriage on March 9,1946, to Melvin Nelson (who proceeded her in death) and to this union four sons were born: Henry Louis, Melvin Otis, Ray Van and Jerry Lee Nelson.

In the late 50’s, Elizabeth became employed as a professional tailor at Harry’s Men’s Wear. She retired from Diamond’s Men Shop.

Being of strong christian faith, Elizabeth and her family joined Bethany Baptist Church under Rev. J.R. Monk. She has served as an Usher, Sunday School Teacher, Choir member, Organist, Deaconess and General Mission servant.  She was an officer of many organizations: Lorain County Deaconess, American Baptist North Central Women’s Association, President of the Sandusky Sub-District and Vice -President of the Northern Mission District.

She also enjoyed playing hymns on the organ for Melvin, having a large garden, bowling, and traveling. She would always say ‘I’m a farmer and you got to keep moving and working to live’.

To send flowers to the family or plant a tree in memory of ELIZABETH NELSON, please visit our floral store. 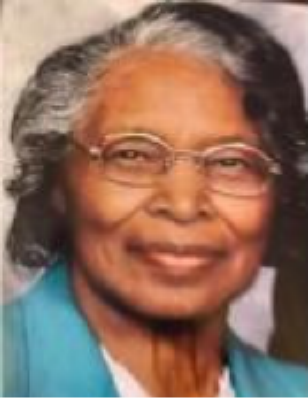